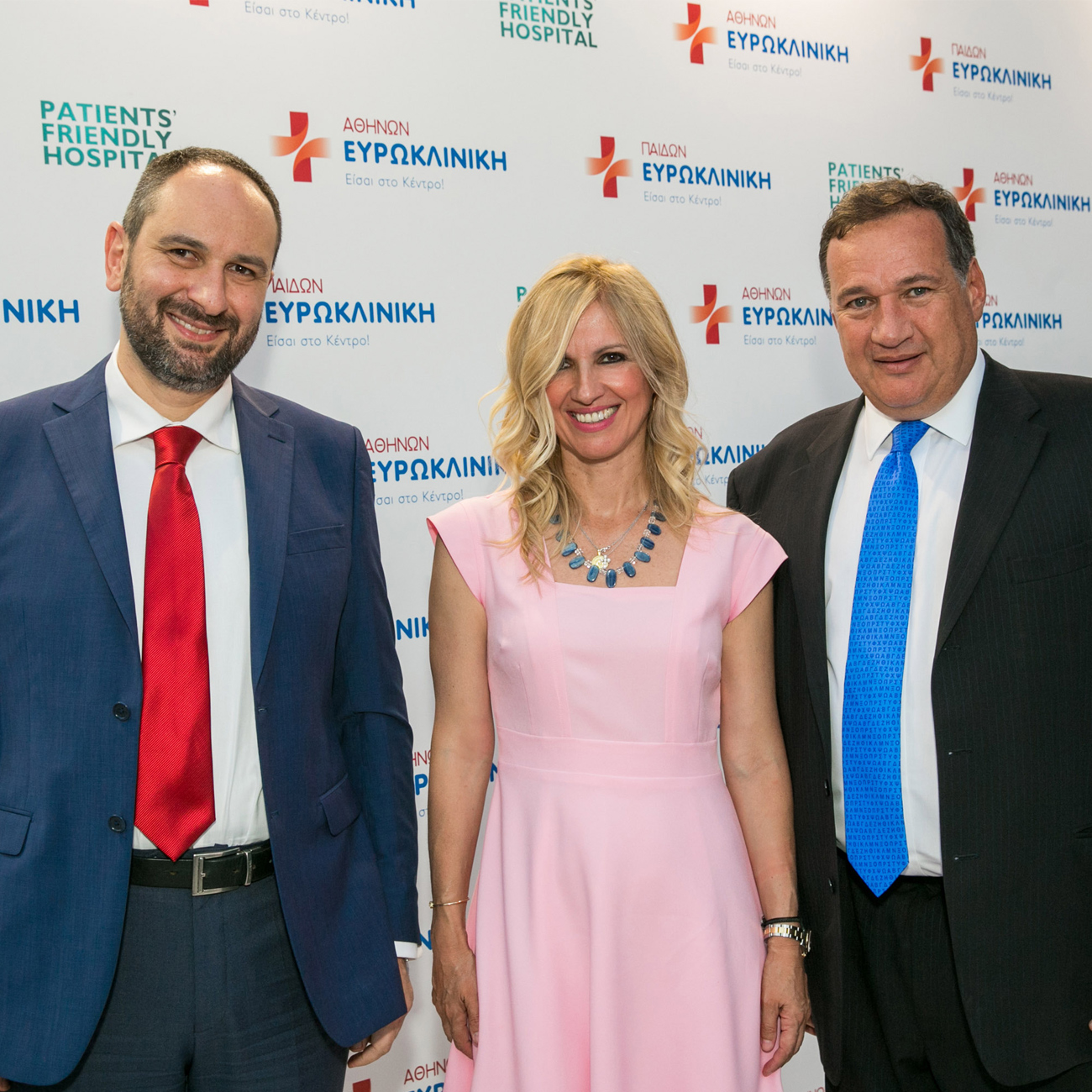 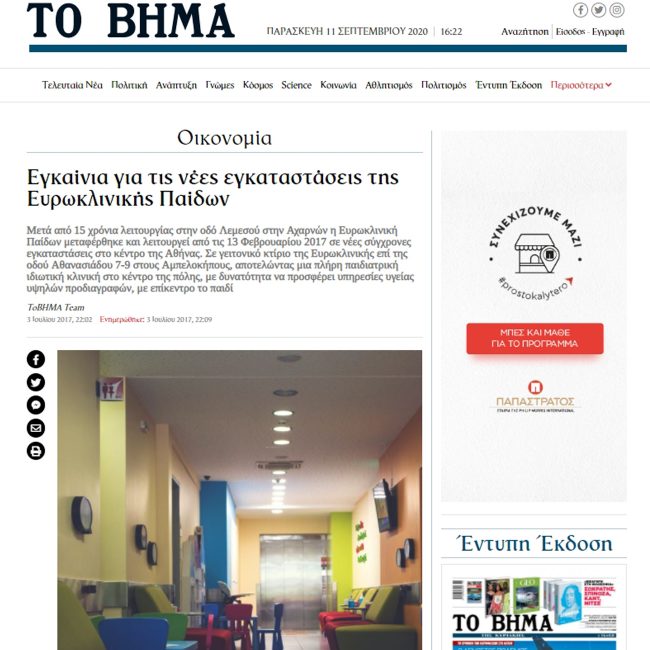 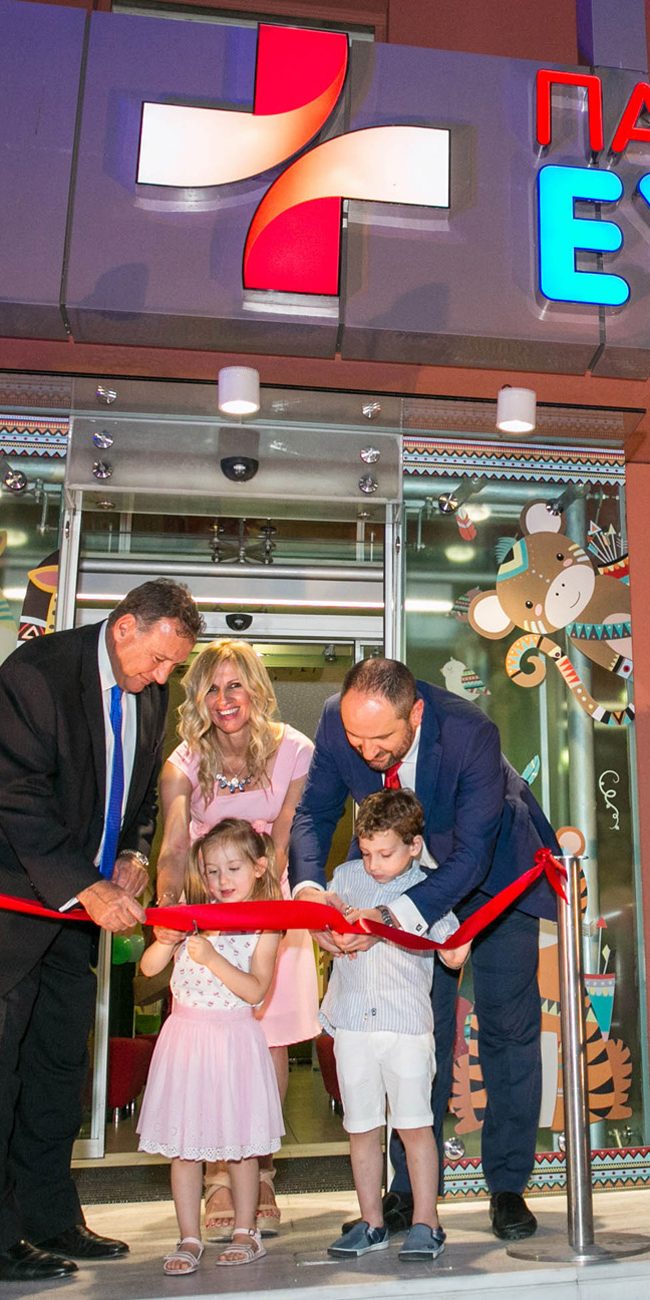 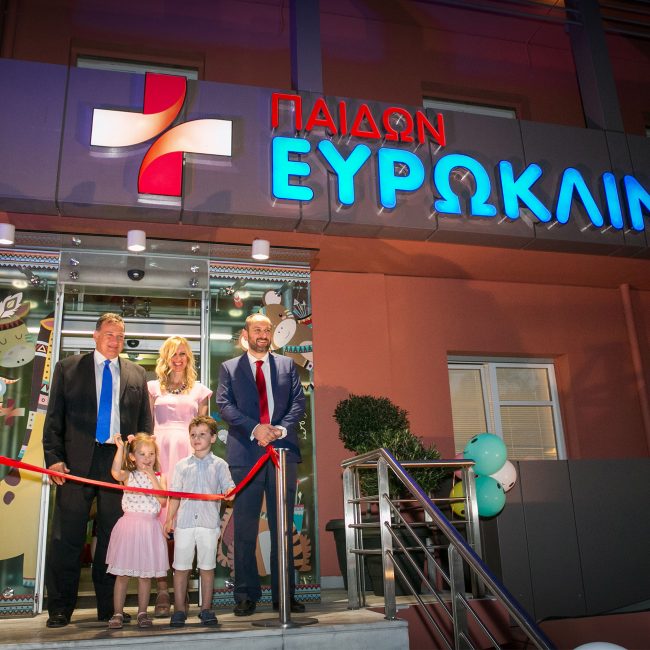 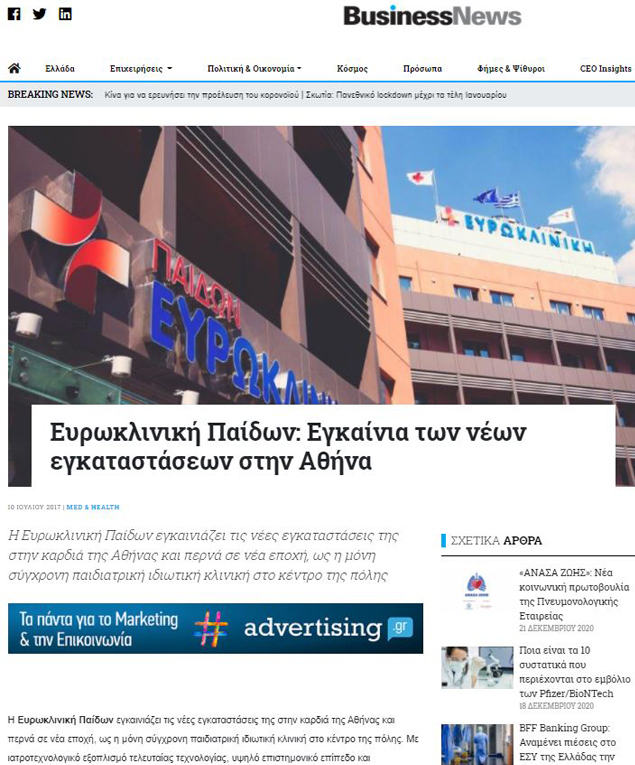 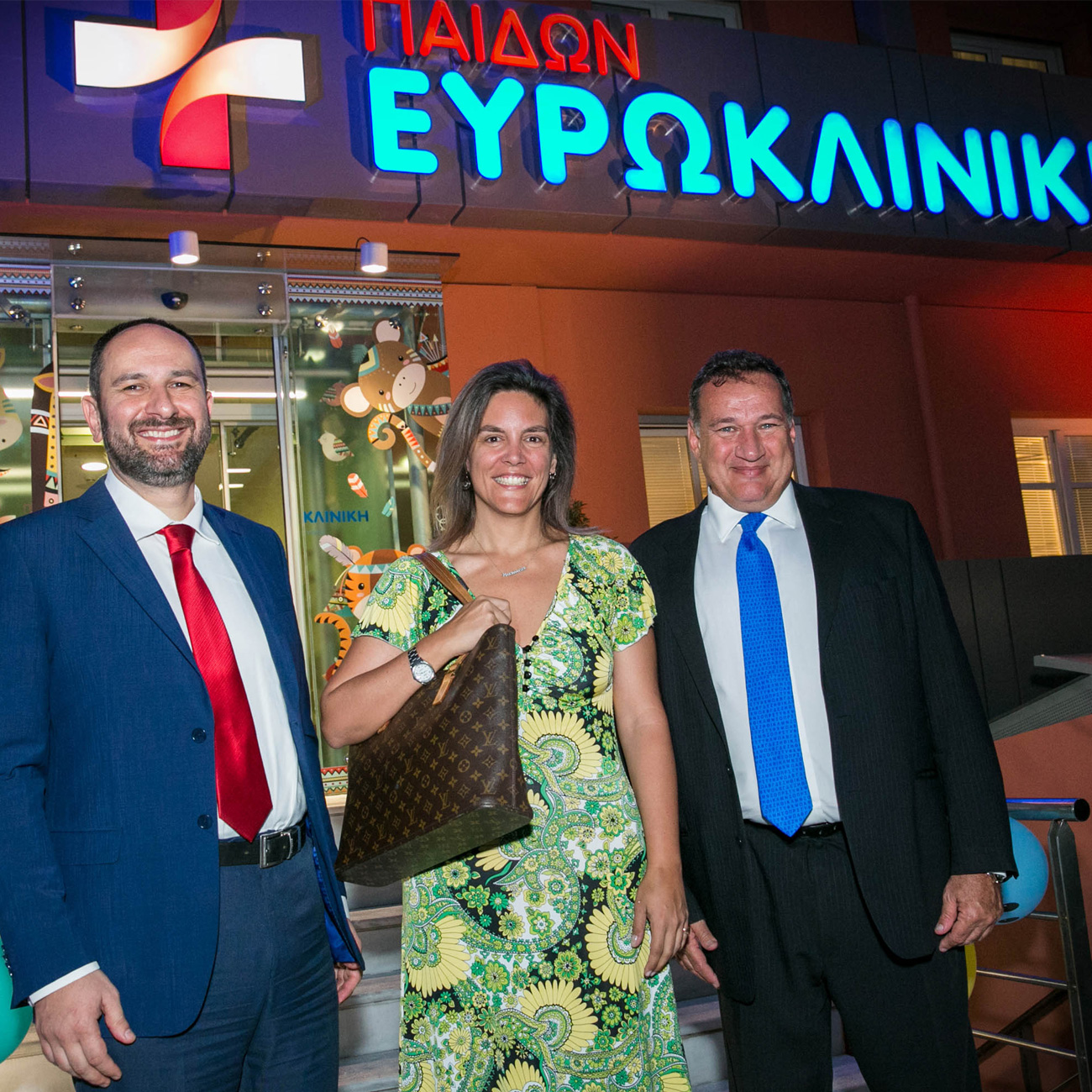 On Wednesday, June 28, our company, responsible for Euroclinic Group’s Event Management, started preparing the grand opening celebrations for the inauguration of the new building of Euroclinic’s Children hospital in the center of Athens. The event took place in the presence of many guests, representatives of the political and business world, but also from the insurance market and the medical community.

Regarding our agency’s Corporate Social Responsibility Program for Euroclinic we made sure everything was done properly by placing two young children to cut the ribbon, while on the same day the Euroclinic Group’s CEO Mr. Antonis Vouklaris announced officially the hospital’s support to the “Make-A-Wish Greece’s” Charitable Organization.

Thanks to the valuable help of the Kompany’s press office, the inauguration was a great success and of course the event was covered by the largest portion of the press, television and digital media in the country!