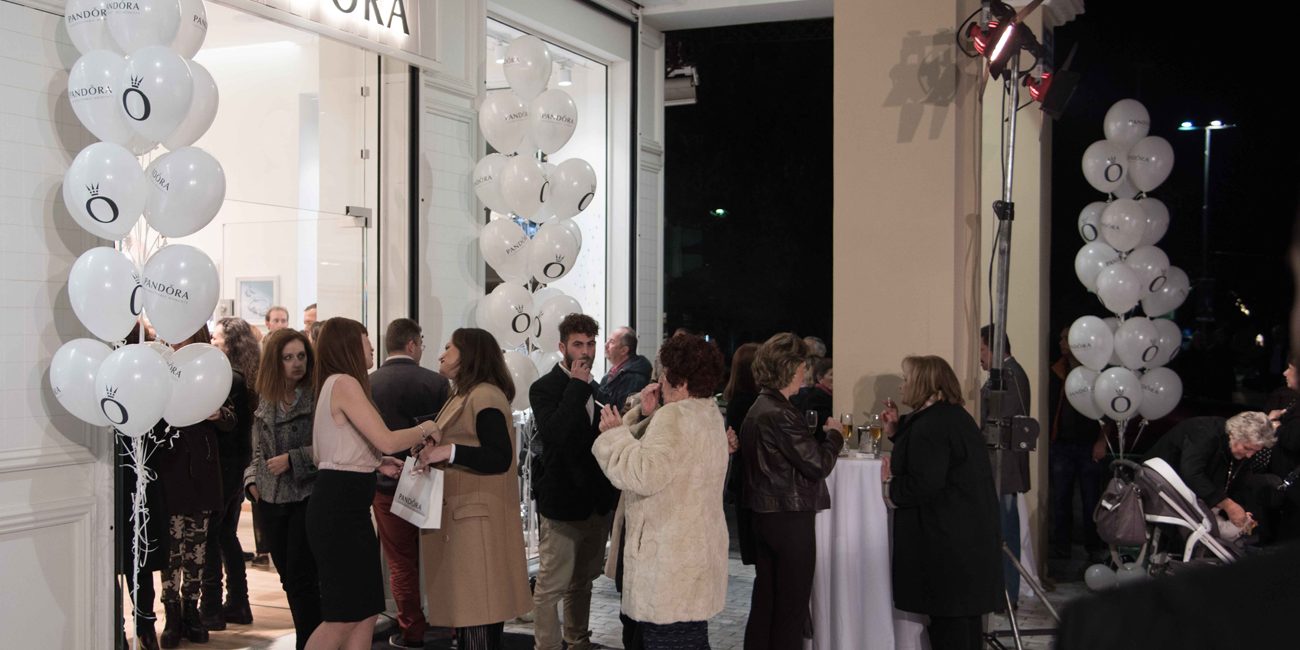 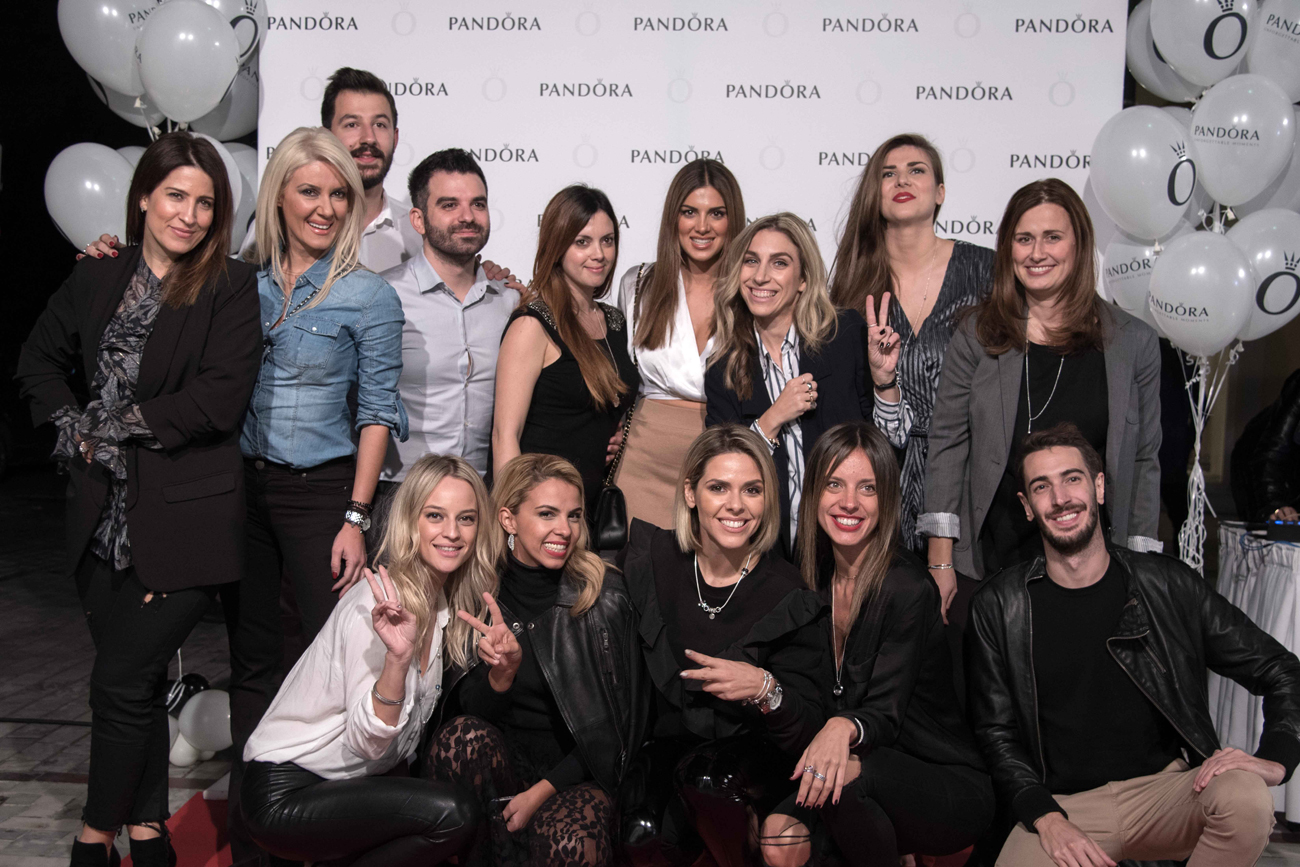 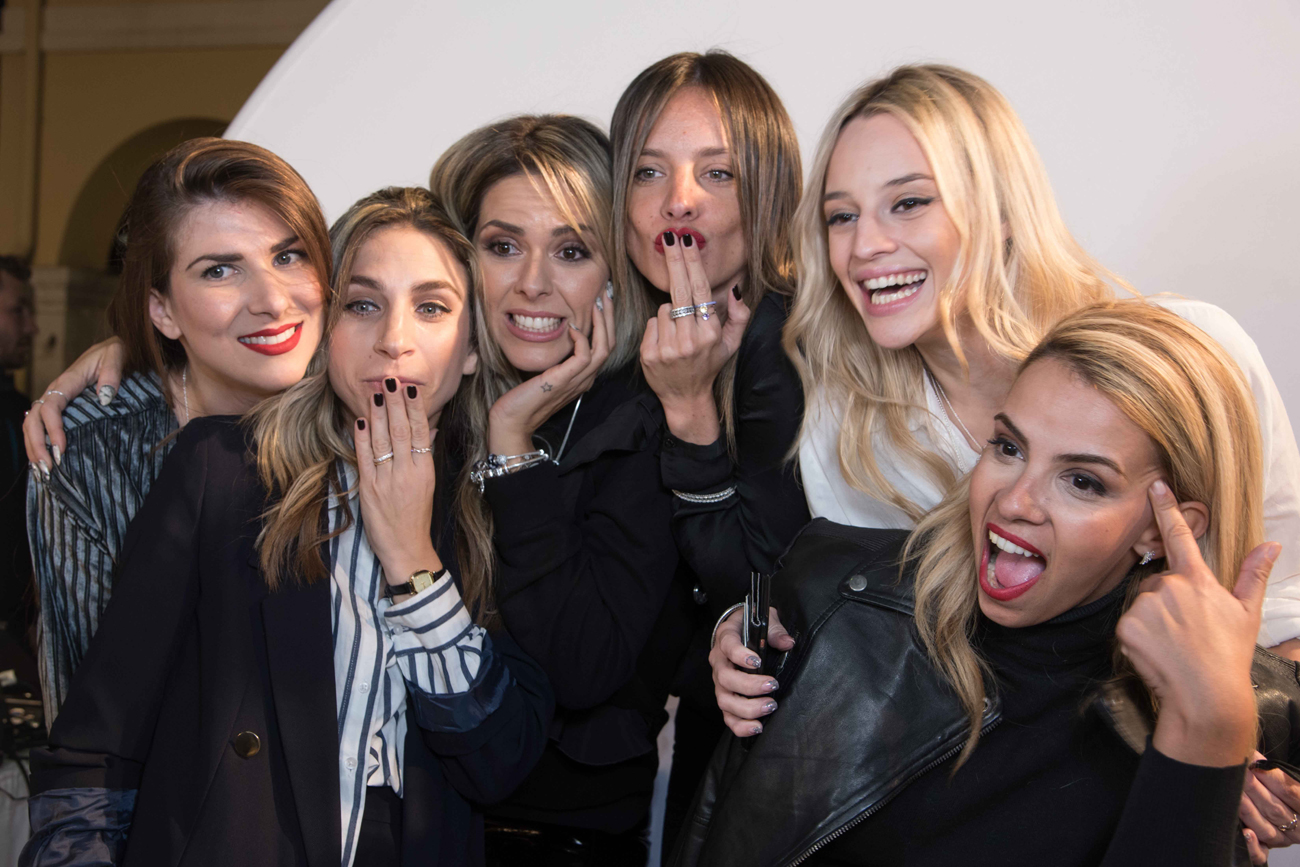 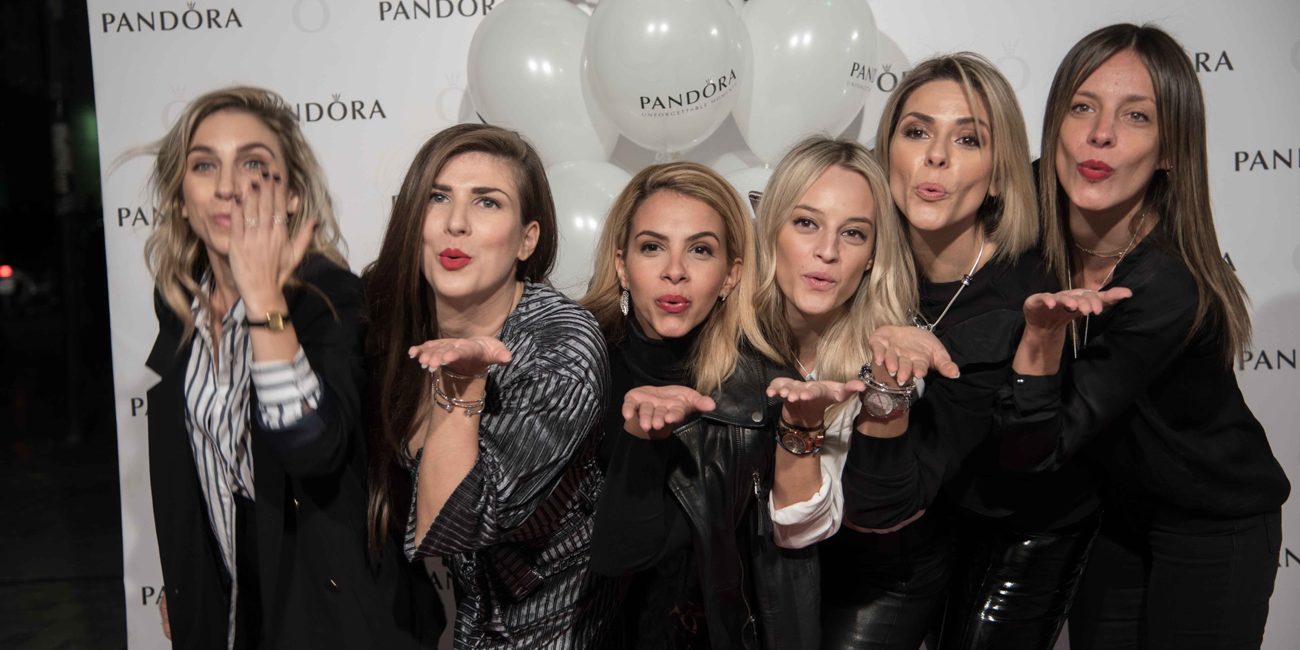 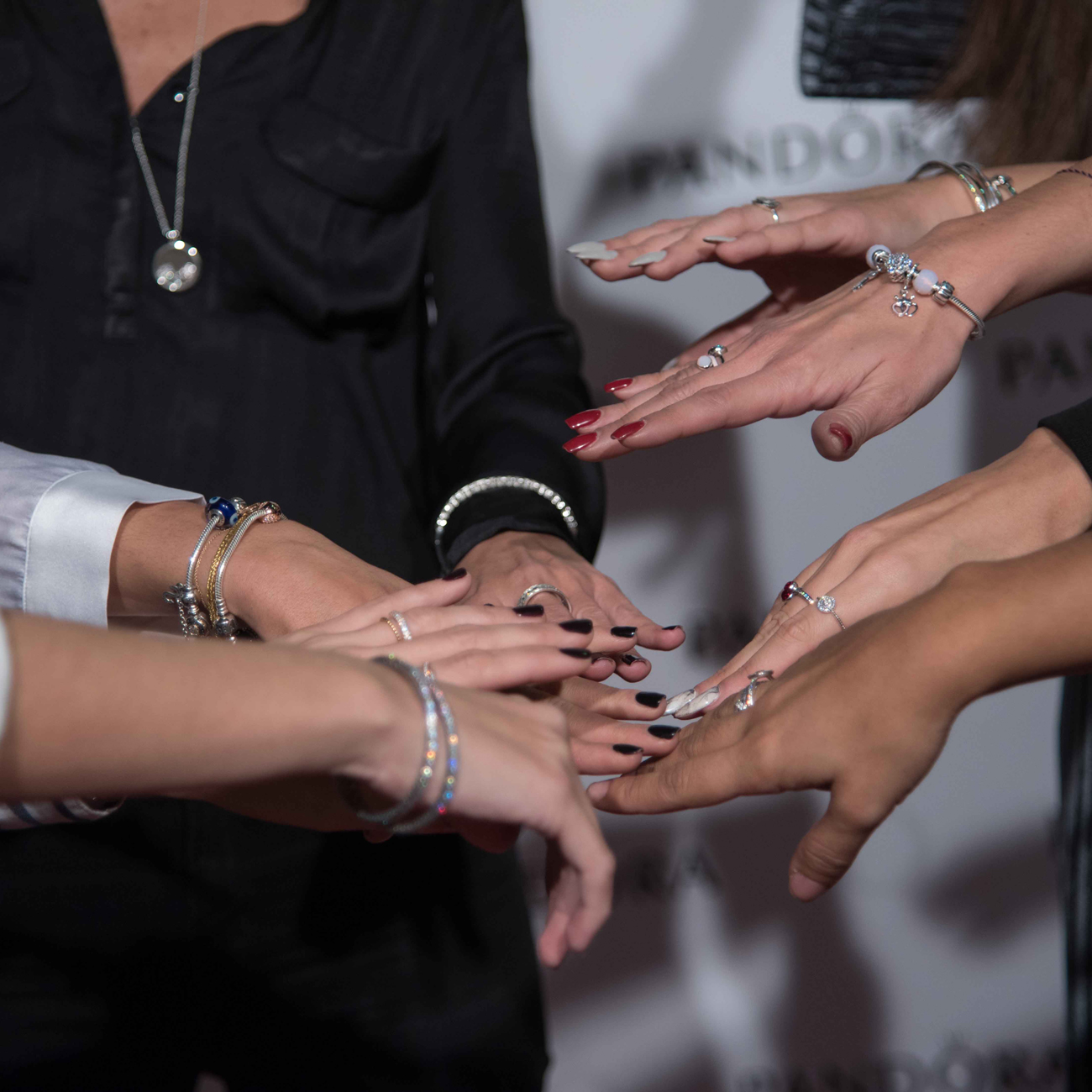 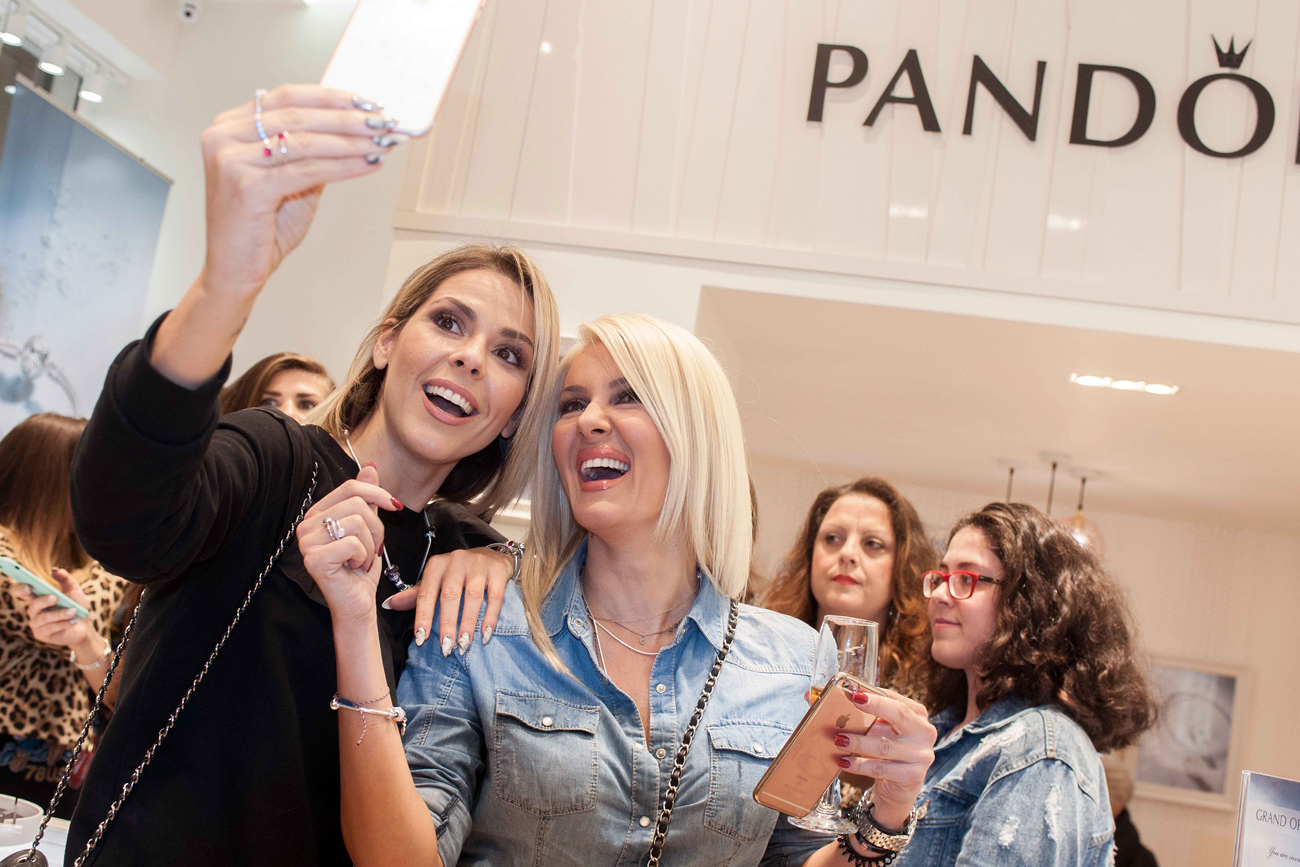 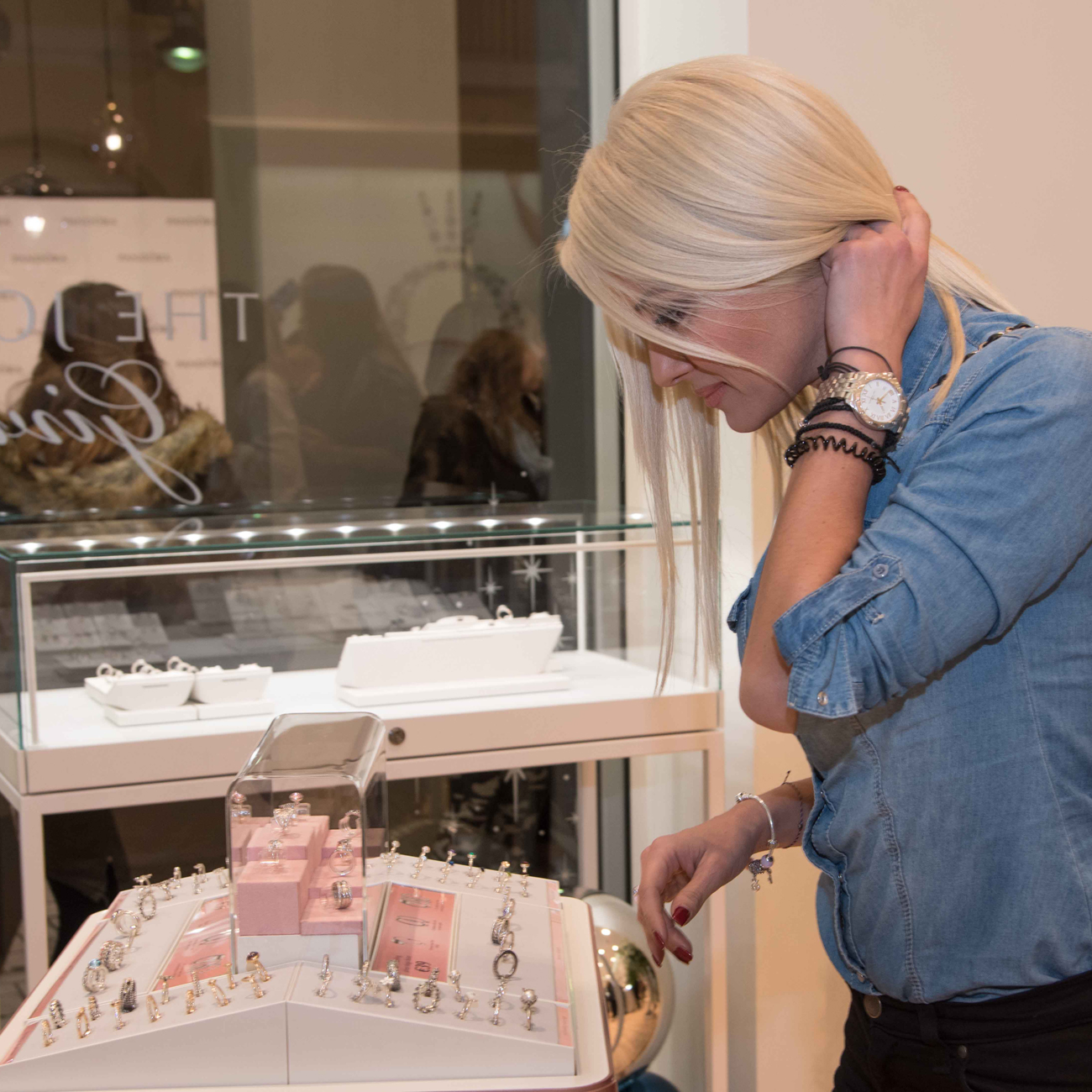 The Kompany created an unforgettable red carpet opening event, for the opening of the Pandora Concept Store in Patra

More than 250 people attended the event, which was an open street party, with live radio show, celebrities and great atmosphere!

We’ve collaborated with local professionals, in order to build local alliances and achieve the best results in terms of publicity and turnout

As a result, we increased brand awareness both in Patras area and nationally, we created buzz and publicity, and we enhanced brand image, as a company that consistently invests in Greece.