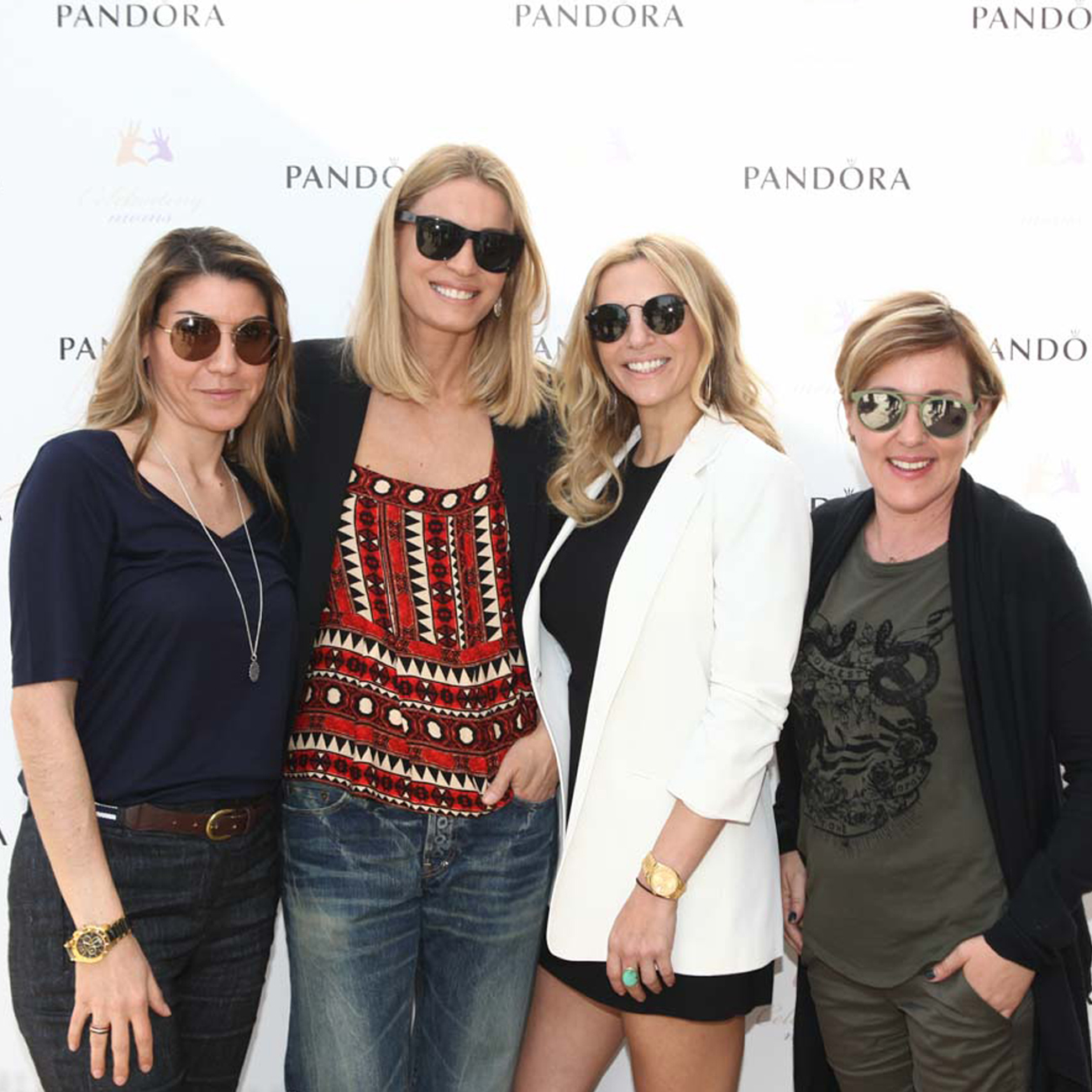 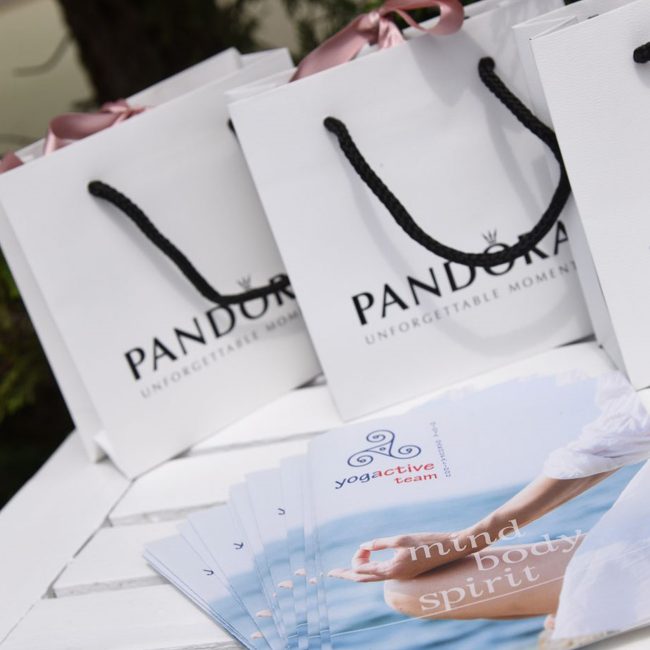 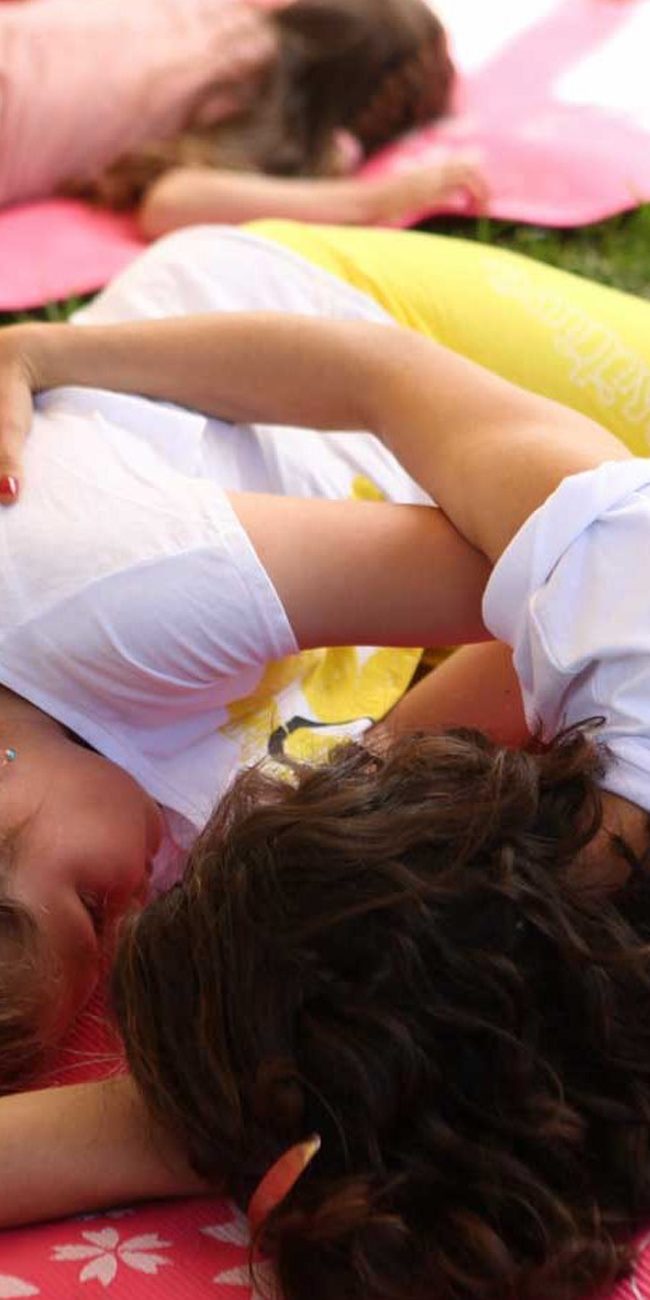 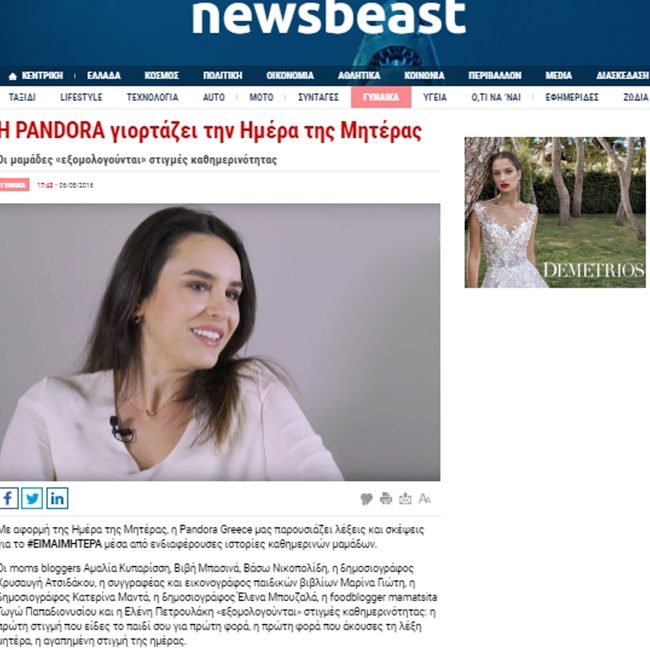 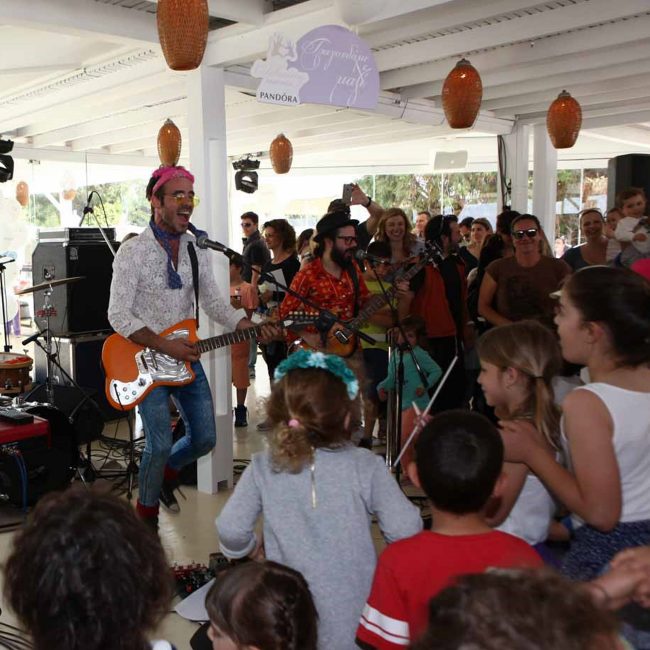 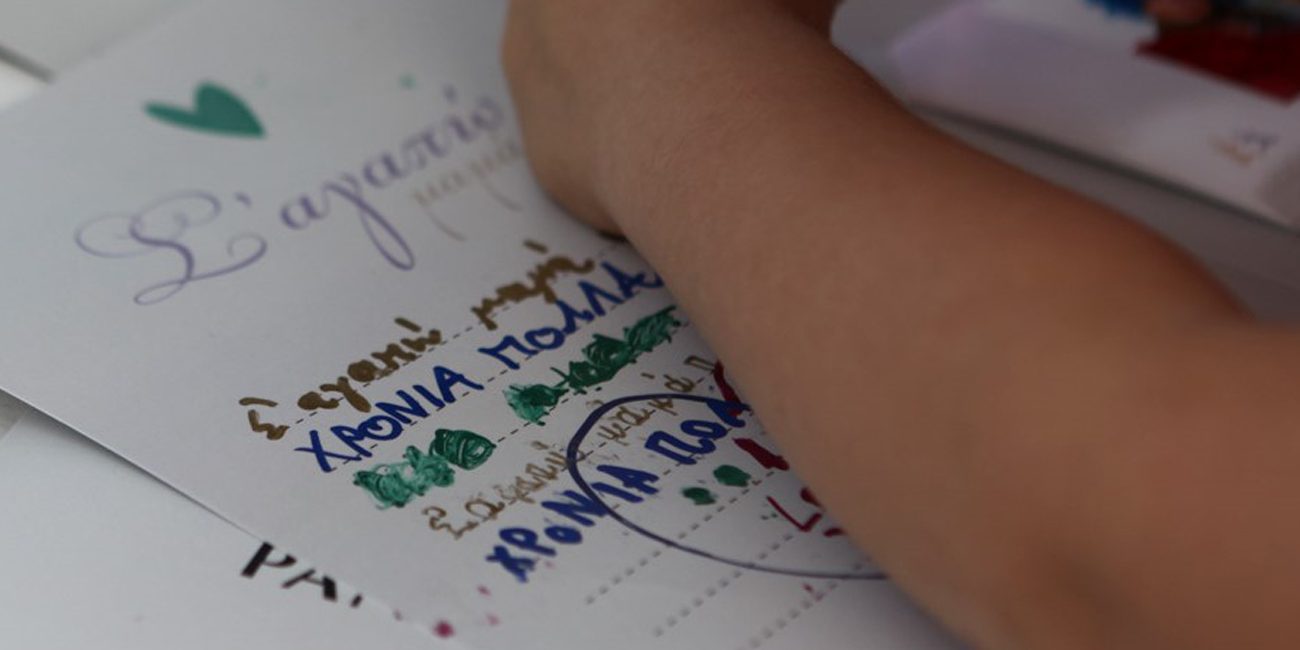 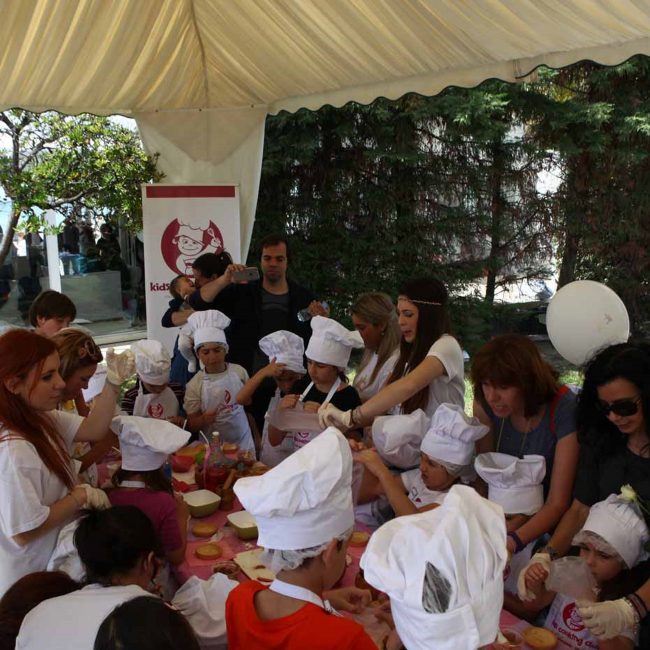 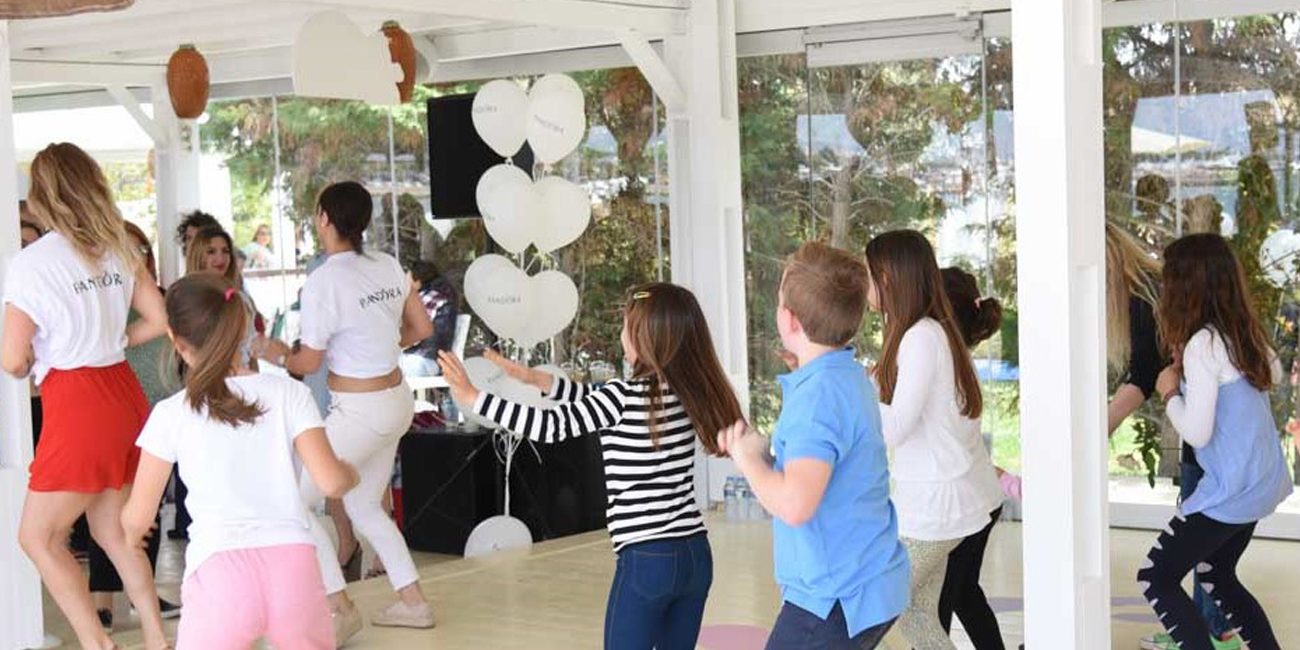 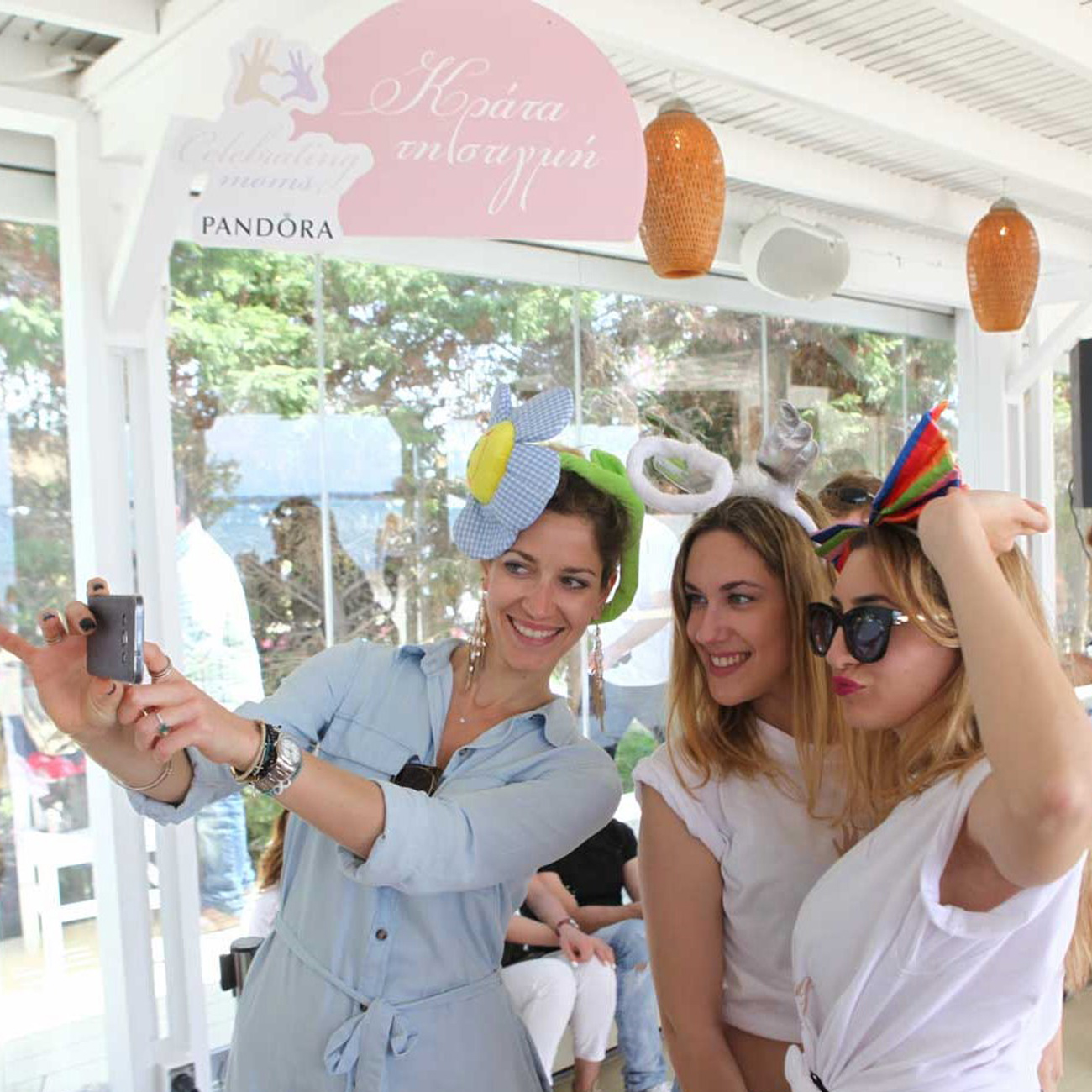 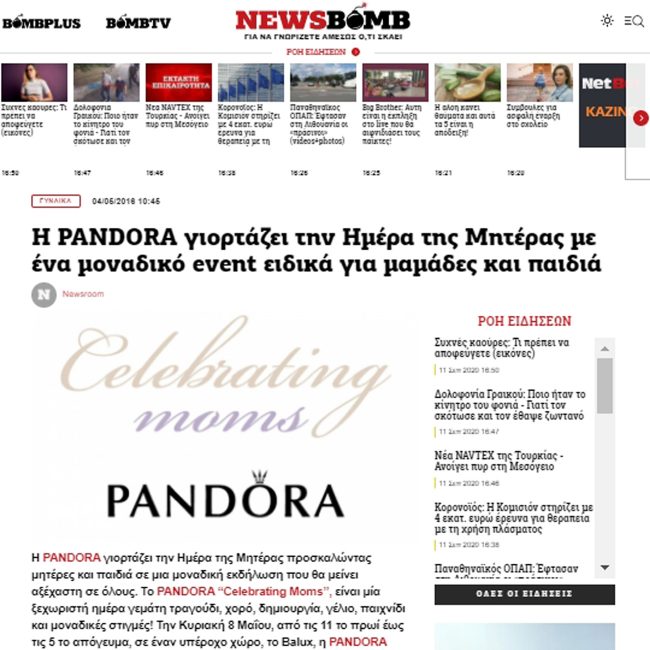 We had the pleasure to organize a unique celebration for Mother’s Day alongside Danish jewelry manufacturer and retailer PANDORA, which took place at the Balux Septem venue, in Glyfada.

Our main goal was to create a unique personal experience for moms and their kids which included, food tasting, yoga classes, dance lessons (with international dancing sensation Galena Velikova), as well as games on the sand and a workshop, all under the #iamamother concept. Of course we made sure that our client, PANDORA, was the royalty here, as we displayed a collection of newly arrived PANDORA JEWELLERY on a special stand centered inside the venue.

We also were in charge of the social media management and the content creation & production of the event’s promotion, We created a video which featured all famous attendants such as 4Moms, but also focused on the 2,000 guests who showed up.

One of the highlights was the tailor made music concert that we planned especially for the event. It featured popular band “The Burger Project” and focused mainly on entertaining the young children who danced and singed along with their moms.

AFTERMATH: The Kompany was in charge of the whole project, regarding the overall design, implementation and finally production of the event, and was also in complete charge of the pre, on-going and post publicity through mags, press, digital outlets and social media accounts of the celebrity attendants, especially the mothers who described the nature of their unique relationships with their own kids.

At the Kompany we know how to create great memories as everybody involved received an exclusive media kit with official PANDORA merchandise.