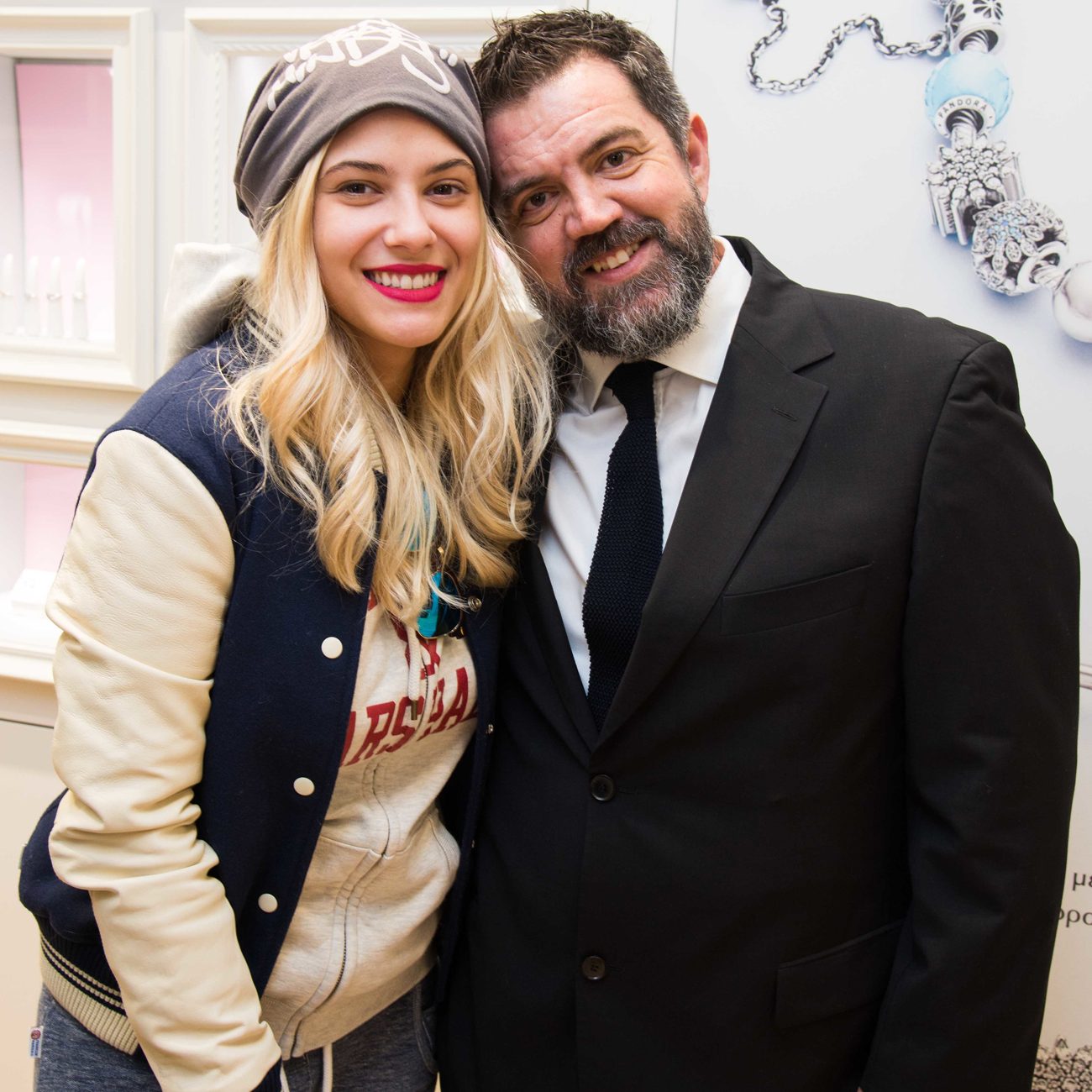 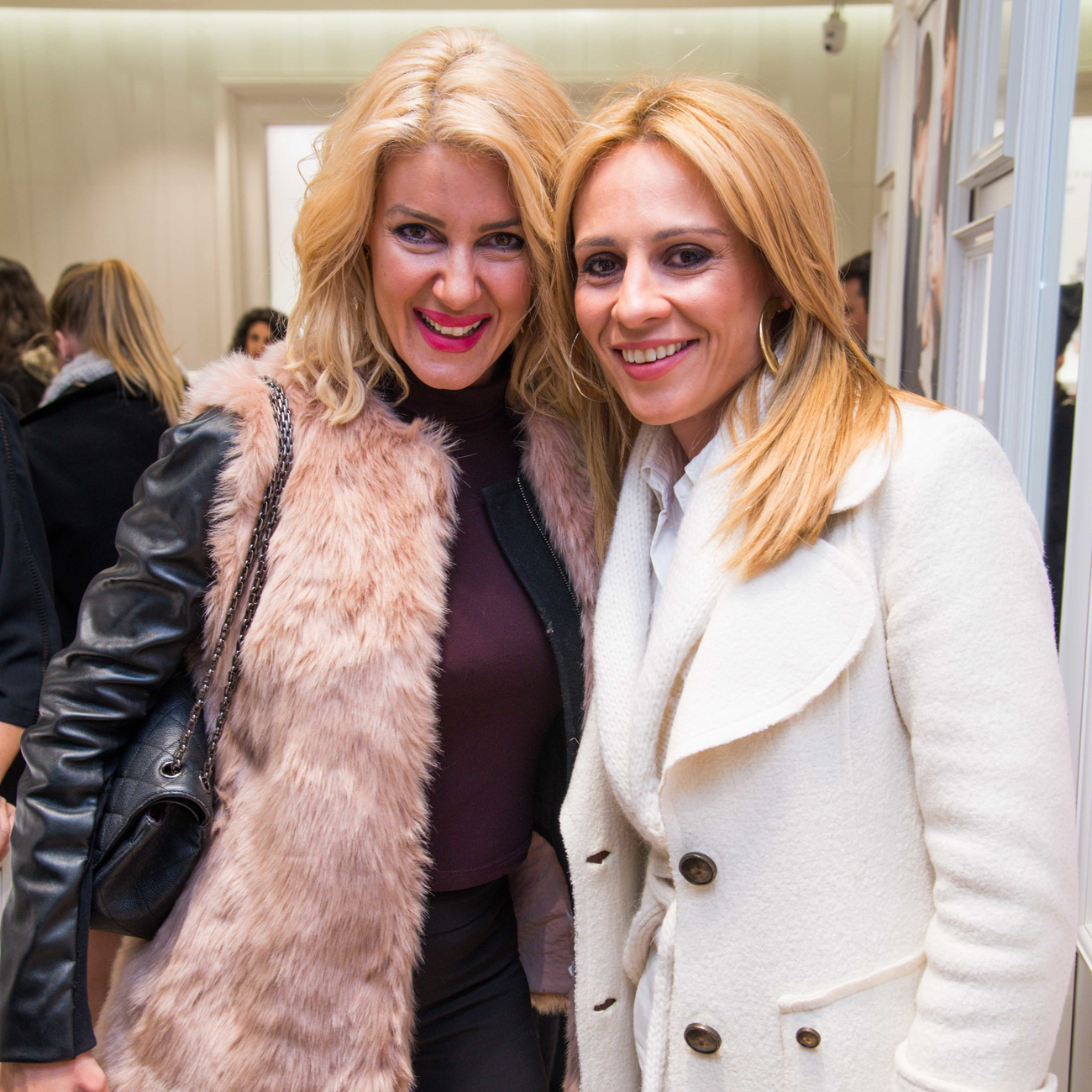 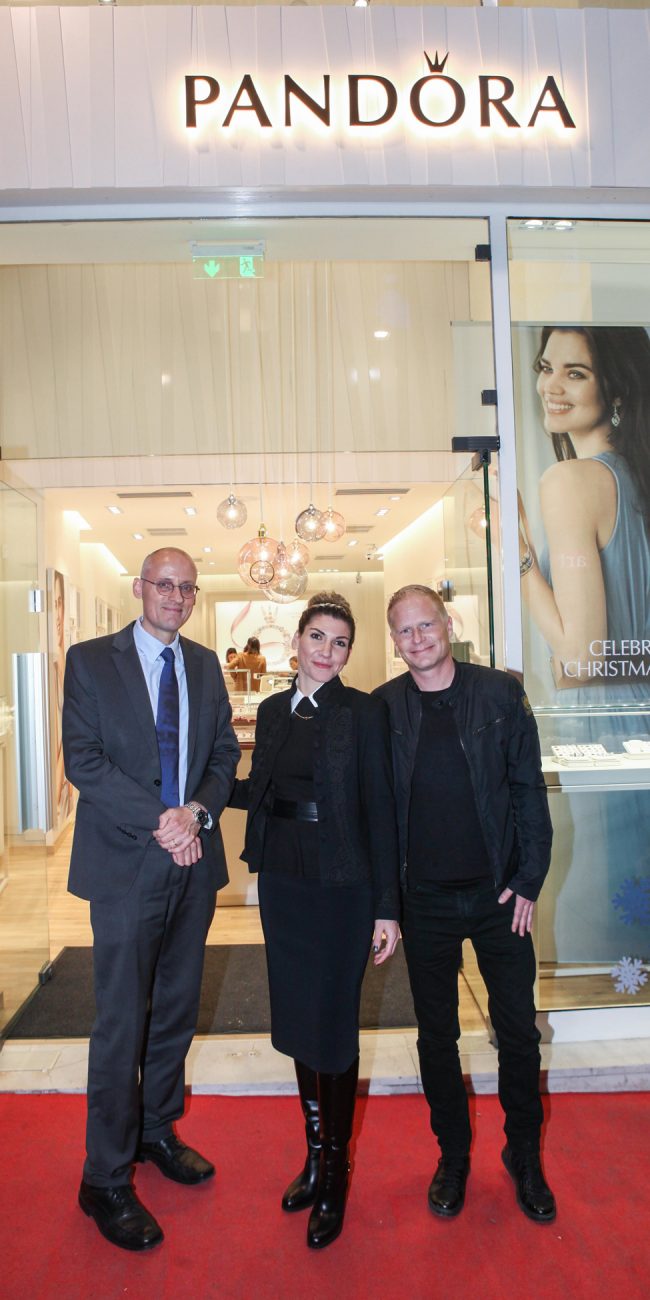 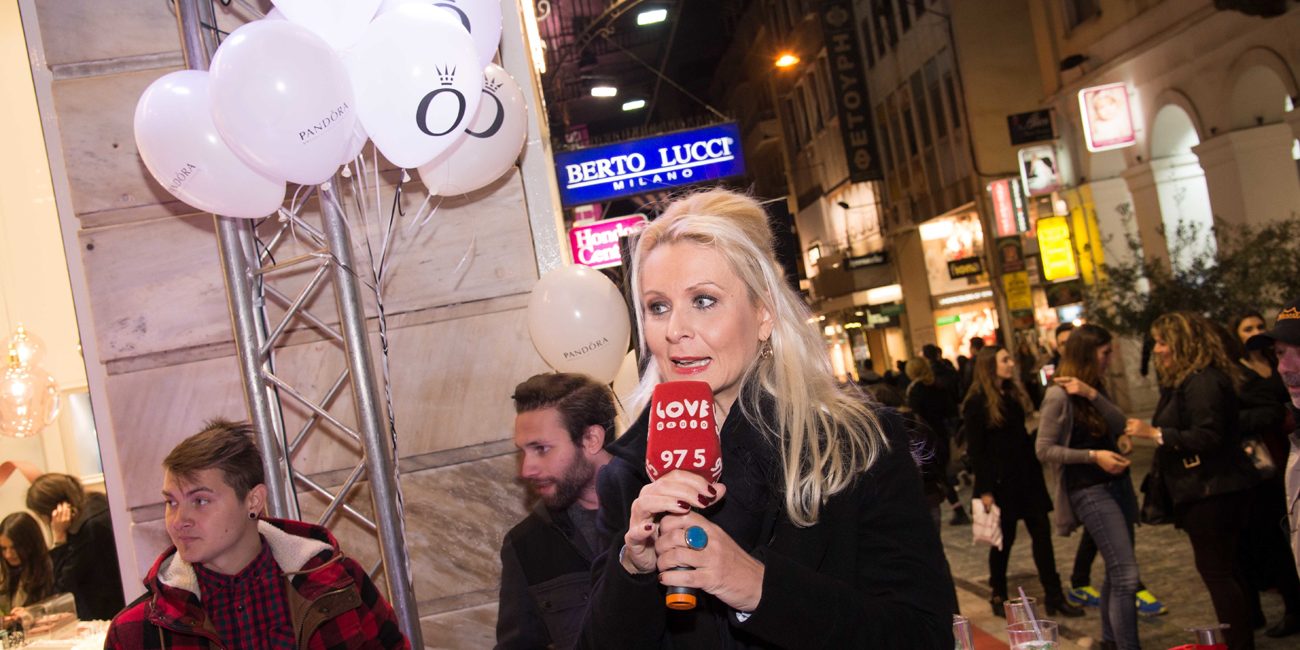 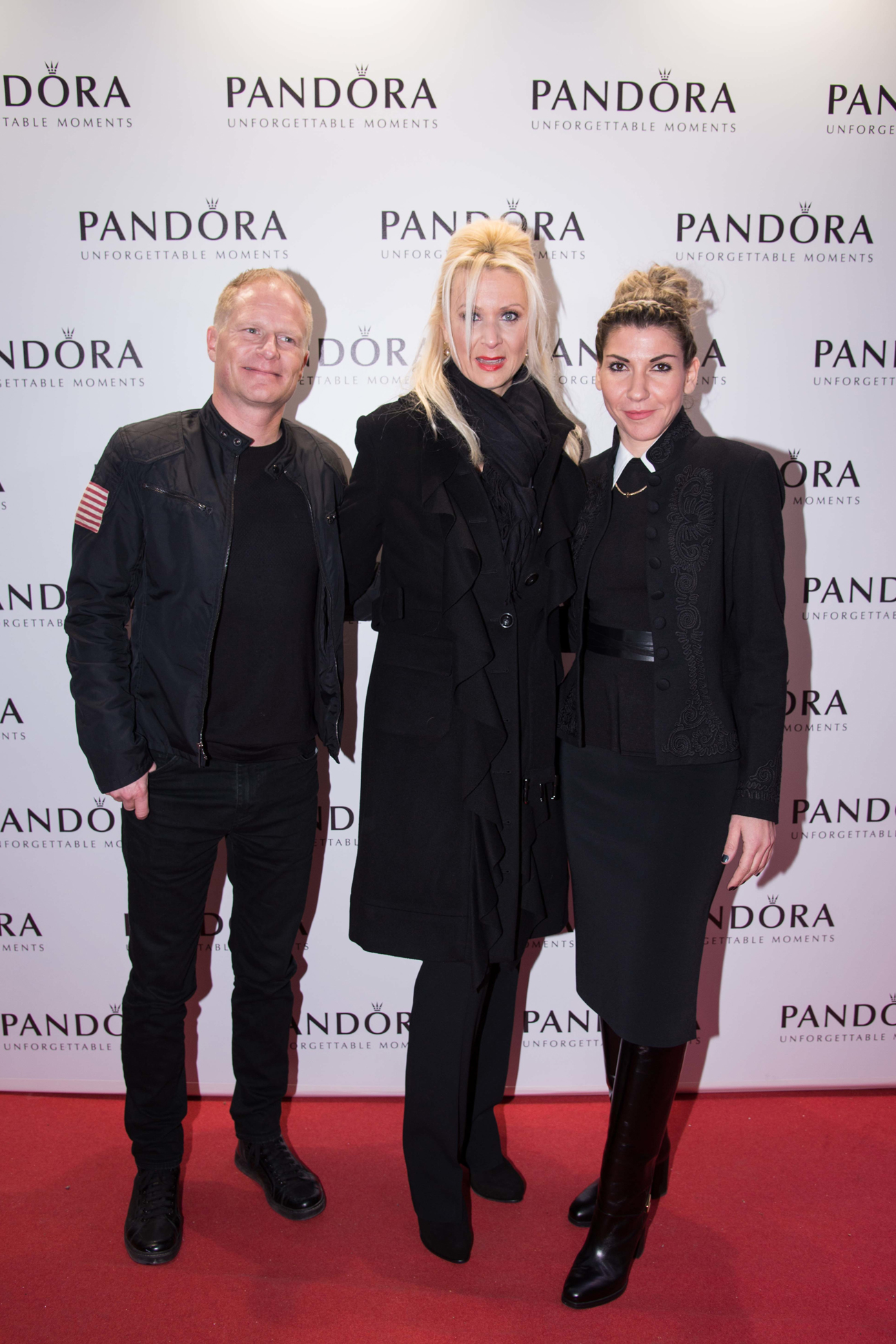 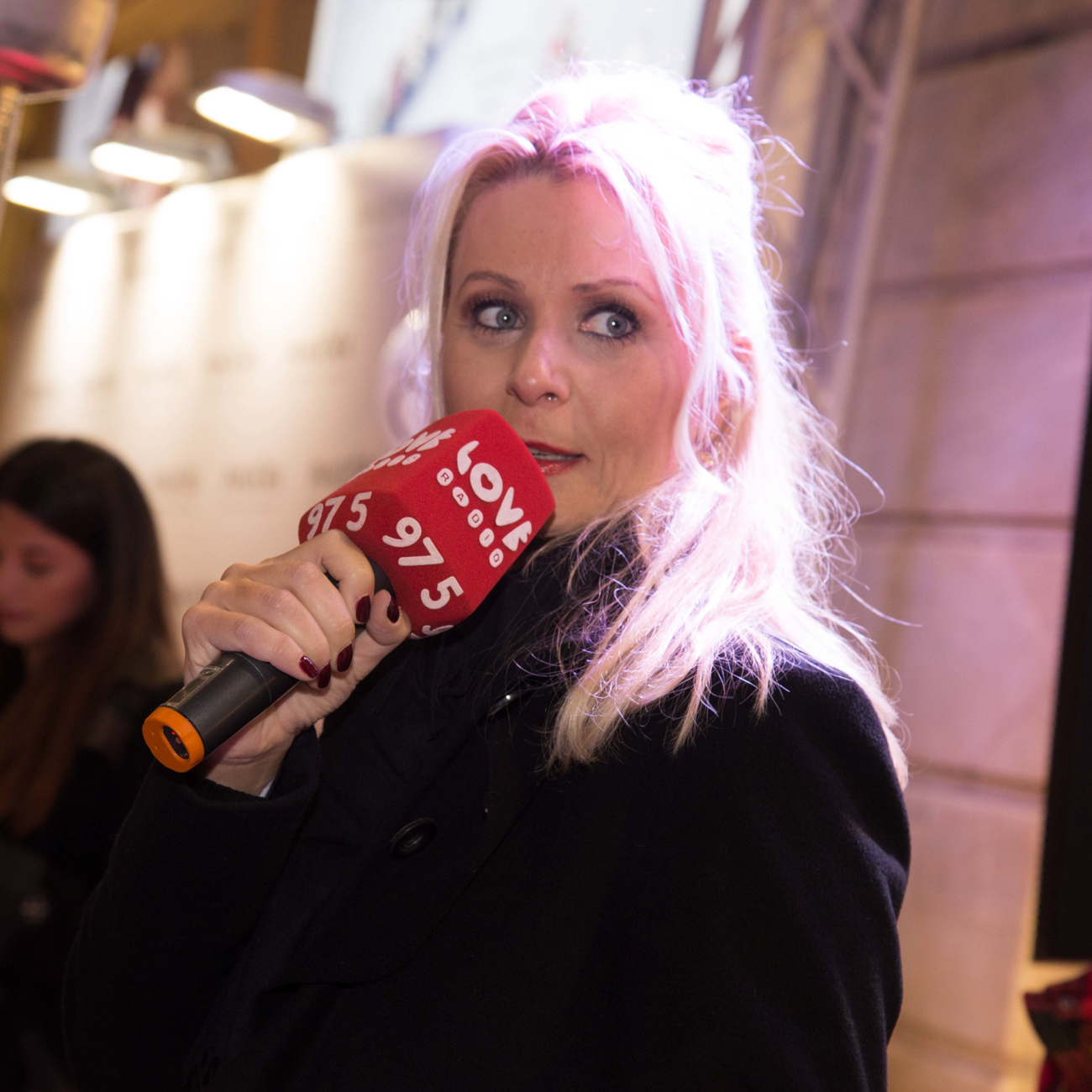 The number of attendees reached 600 people.

The Kompany supervised the red carpet event, the invitation and the implementation of the event, as well as media coverage.

Love Radio 97.5, one of the most popular radio stations in Greece, broadcast live from new PANDORA Store.

The publicity of the event supported the awareness of the new concept store.